Robo Recall: Set to Release This Year, But is Discontent Brewing?

Robo Recall, the much anticipated full title sequel to the Bullet Train Demo, was revealed last year. A lot of hype started to brew around the upcoming title, due in part, to the developers behind the game, Epic Games. Another element that helped people jump on the hype train was the fact that the Bullet […]

Create Your Own Anime-Style RPG With Smile Game Builder! 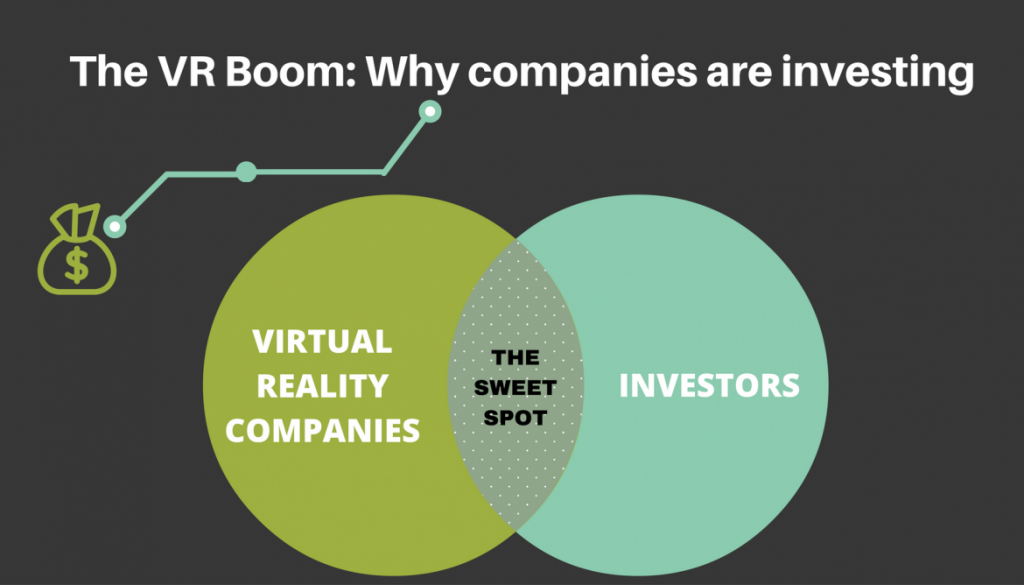 Virtual reality has been making lots of headlines recently. In less than two years, VR has boomed into a heavily funded, worldwide venture. If you had asked most people what virtual reality is three years ago, they probably would have guessed something or mentioned the Matrix. But now, almost everyone knows what VR is and […] 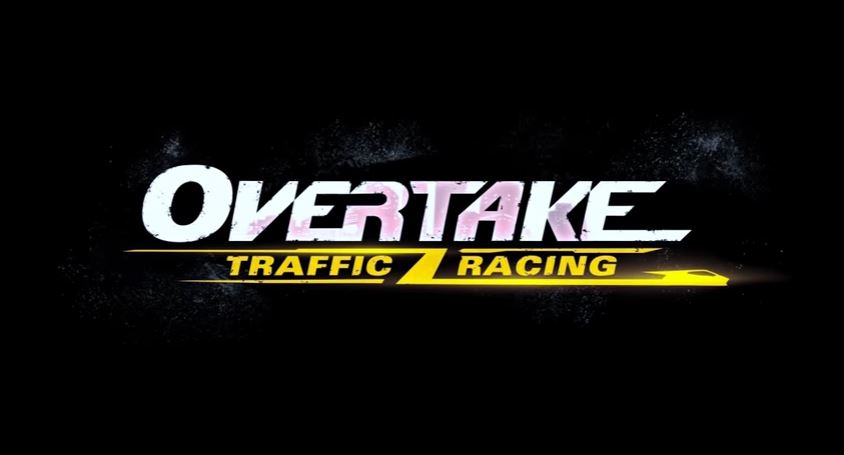 Adult-themed VR games and apps. The idea isn’t groundbreaking – in fact, it’s almost expected. And adult VR is becoming more popular by the day. Now, to be fair, virtual porn-themed content is not new to gaming at all – with hugely popular franchises like The Witcher; Grand Theft Auto and Dragon Age having included […]

Moto Racer 4 – the fourth installment in the arcade-style series from Microïds and Artefacts Studios, promises new features and VR compatibility. The game launched today, making it the first fully-fledged bike-racing simulation game for VR. But here’s the catch: Microids has revealed that there’s currently only two modes that support VR – Time Attack […]

EVE: Valkyrie to launch on HTC Vive in November

EVE: Valkyrie – the relatively new multiplayer space-shooter from CCP Games, who promised to launch the title on multiple platforms. EVE: Valkyrie, set in the vast universe of EVE: Online, launched with the Oculus Rift back in March and was a launch title for Playstation VR earlier this month. Now waiting fans can finally look […]

VR is Going Big in China

Virtual reality is still in its infancy. But the people of China have taken an instant liking to it. Up until a few months ago, VR was limited to a few hardcore gamers in the West – but Chinese manufacturers and entrepreneurs are quickly surpassing the USA and other countries in bringing the VR experience […]