If you’re a VR owner that enjoys FPS and Mil-Sim games, you have no doubt heard of Onward. The wildly popular shooter from Downpour Entertainment is still in early access, but already boasts a 90% approval rating on Steam. While most of that comes from the game simply being a blast to play, some of […]

VR gamers have yet another opportunity to take to the sky! It won’t be a cartoonish dogfight, however. This time VR gamers get to jump in the massive aviation simulator known as X-Plane 11. The recently released 11.20 patch adds in native support for the Vive, Rift, and Windows Mixed Reality Headsets. The added VR […]

Having recently taken the VR gaming scene by storm, Hyperbolic Magnetism is back at it again. In a Twitter post, the company announced that they could be releasing an Alpha version of a custom level editor for Beat Saber, as early as Friday. That means, that only after eleven days with the ten tracks that […]

Well, the wait is finally over and the initial feedback is in. People seem to really enjoy Hyperbolic Magnetism’s neon infused rhythm game, Beat Saber. After its launch into early access on May 1, the game quickly climbed to the top of several of Steams trending lists and had a fair number of streamers bringing […]

Nemesis Realms Review: Don’t Dream It, Be It 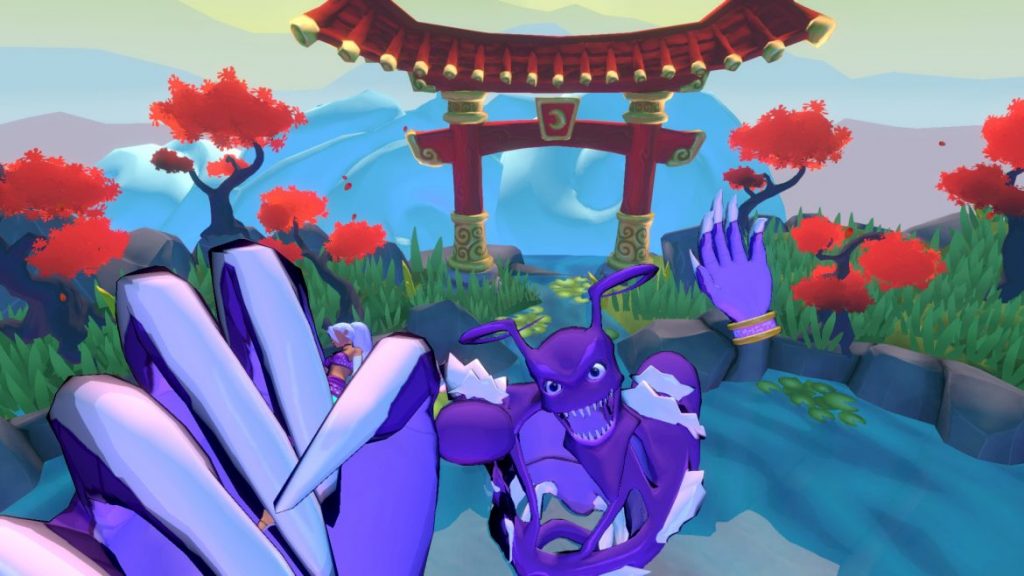 Nothing beats a good boss battle. Gathering up your group of friends and taking down that epic foe through tactics and teamwork, it just feels great. But, what if you could take on the role of the boss and experience the fight from the other side of the game? Evocat Games set out to answer […]

Mage’s Tale, inXile Entertainments’ dungeon crawler RPG, is breaking its exclusivity chains this month. Starting March 23rd, you can pick it on Steam for $29.99. A PSVR version is in the works, but no official date has been set for its launch. The release also comes with all the improvements that found their way into […]

Well, the wait is over, and all the speculation can be put to rest. We finally have an official price for the HTC Vive Pro. In an announcement made today by HTC, the Vive Pro will launch April 5 and is available for pre-order starting today. The price for the new headset is set at […]

Windows Mixed Reality HMD owners are in for a bit of a treat, according to a Microsoft blog post. Rolling out this Spring will be an update which includes a number of improvements to the headsets performance when running VR content through Steam. The Windows update will also aim to improve performance when not running […]

Those of you that followed all of the WMR announcements, before the launch, might have noticed that someone has been missing from the party. With its futuristic 3D-polygonal design, the ASUS HC102 WMR headset was standout HMD from the rest of the product line. At least aesthetically. With its retail launch coming in several months […]

Hands On: A Lesson in Strategy with Brass Tactics Arena

RTS fans, the time has finally come. You have seen all the gameplay videos, endured the delayed launch, and now your wait is finally over. Starting today, you can finally get your hands on Hidden Path Entertainments’ long awaited RTS, Brass Tactics Arena. Okay, so it’s not the full game just yet. The full version […]