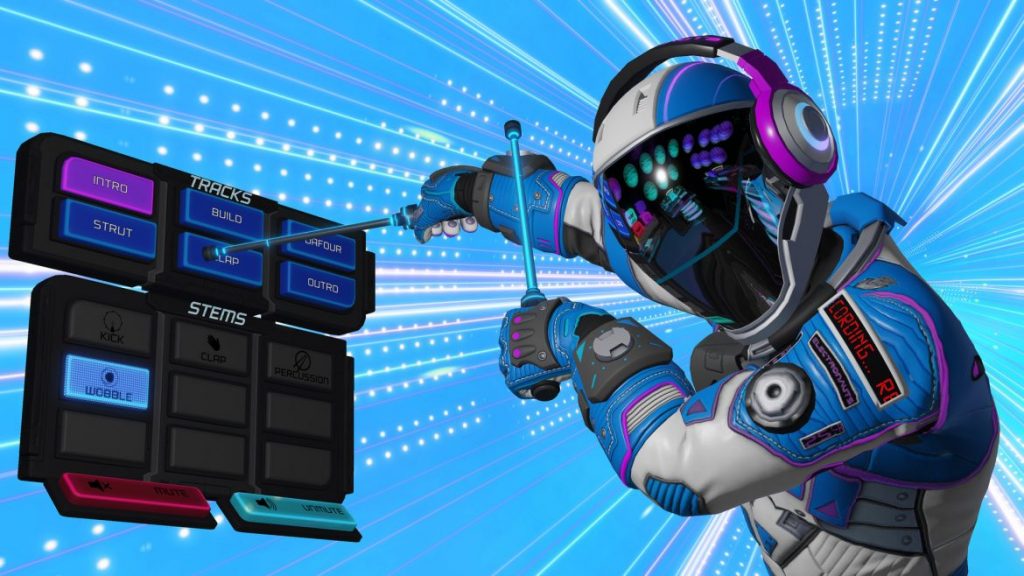 Set to hit all major VR platforms on August 7th, Electronauts is full on virtual DJ experience. Brought to you by Survios, the devs behind Sprint Vector and Raw Data, Electronauts allows you to remix and perform several of today’s hottest electronic tracks. With big names like DJ Shadow, Steve Aoki, and Tiesto on deck, […] 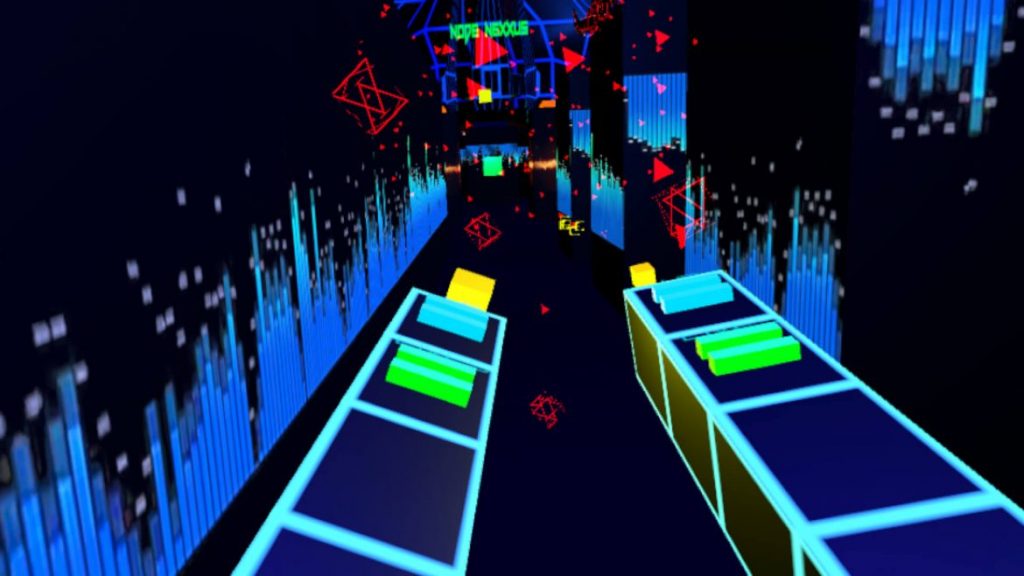 Virtual Reality might be a new and futuristic technology, but that doesn’t stop us from looking back to the good old days. The retro days. With games like RetroGunX, Cosmic Attack, and Cyberdrifter to take us all the way back, VR definitely isn’t in short supply of old-school games. The latest retro VR title to […] 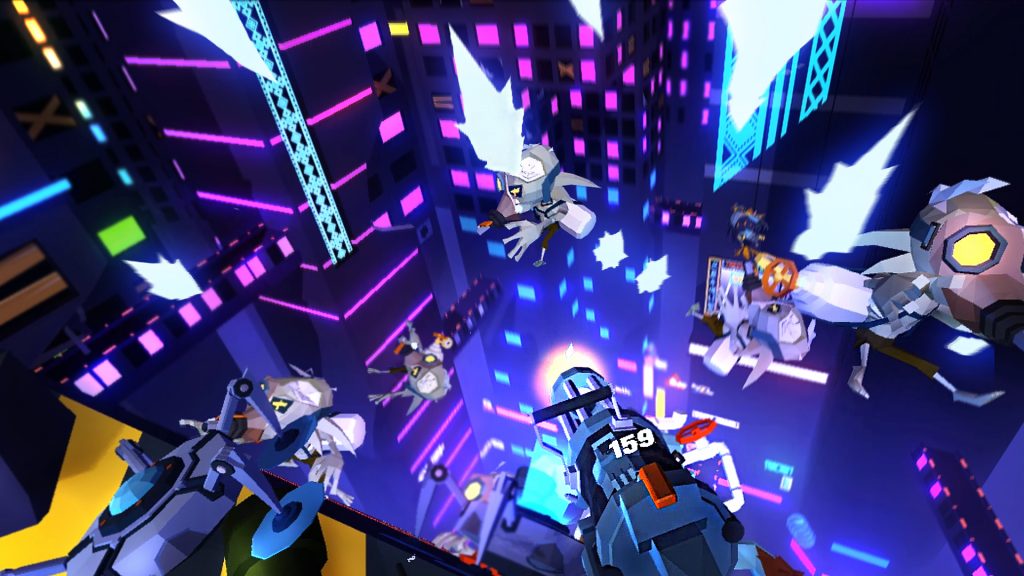 Not all zombie games are created equal. Some have you hunting down the most powerful weapons you can find, some have you serving up cheeseburgers. However, Visual Light’s entry into the zombie genre just wants you to Throw Anything. Who can blame them? When a horde of zombies start climbing the walls of your apartment […] 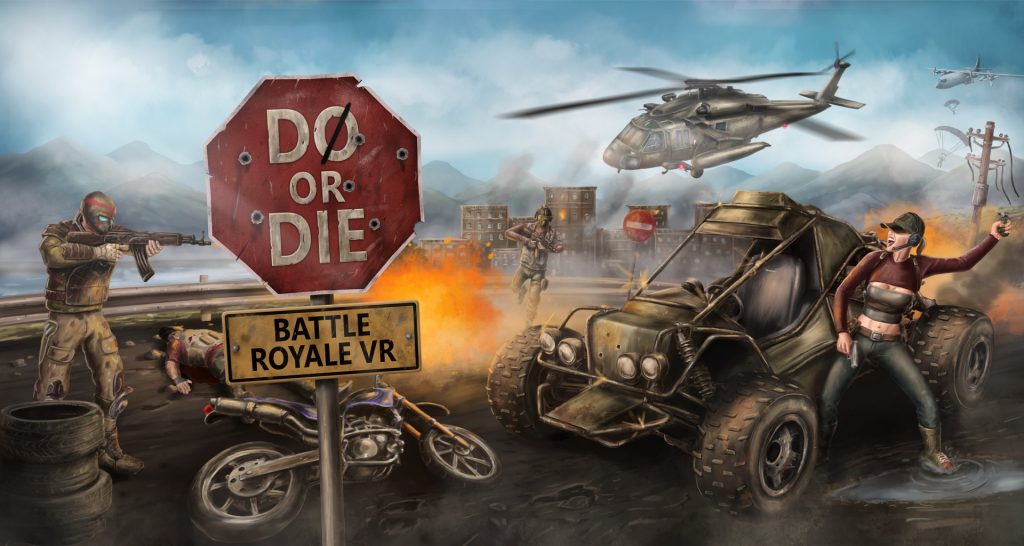 By now, we have quite a few VR battle royale games on the market, vying for players’ attention, including Until None Remain and Rec Royale. Which doesn’t come as much of a surprise, considering how popular the genre is right now. But even so, creating a multiplayer that gains enough traction to keep it going […]

Visual novels seem to be really taking off in VR – well, especially in Japan at least. If you’ll remember a while back, we introduced an upcoming title from developer MyDearest and Sekai Project called Tokyo Chronos. It’s a mystery adventure VR game where you’ll be trapped, along with seven other friends, in a world […]

Everyone’s jumping on the battle royale bandwagon these days so it shouldn’t really come as a surprise to you that some game developers are trying to bring the genre to VR as well. While the concept might make some people cringe, there’s no doubt that battle royales are extremely popular right now and could bring […]

Working with food can be a wondrous form of artistic expression. Not just the flavor, but the process and presentation. However, it can also be a total shit show if you are not prepared. Luckily, The Cooking Game VR is here to save the day by giving us the experience we need, with a lot […] 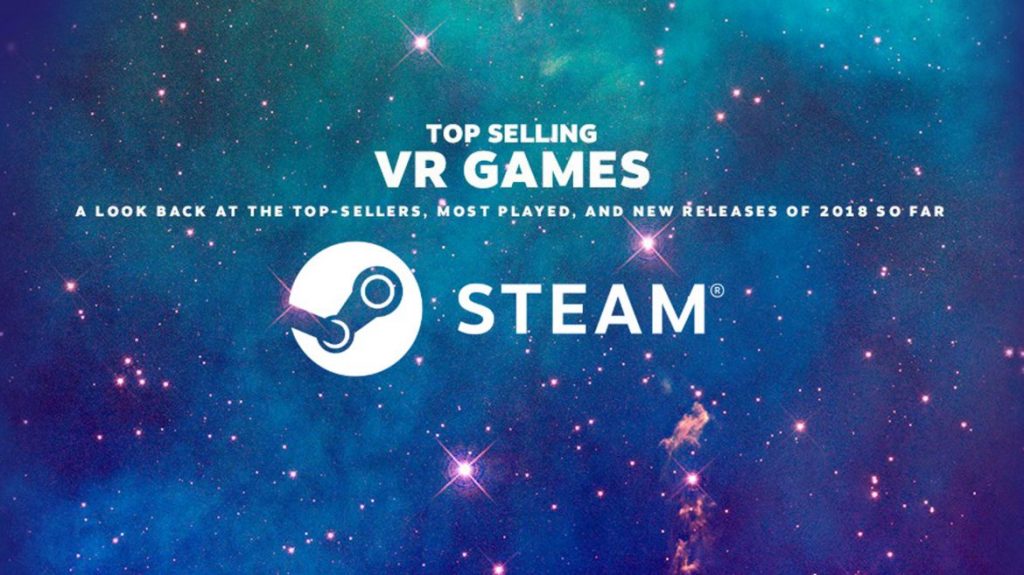 It’s that time of the year again – when Steam graces us with the list of top-selling games on their platform. Giving a good indication of what type of games players love and want to see more of, which is, arguably, even more important for a fledgling platform like Virtual Reality. Of course, this isn’t […] 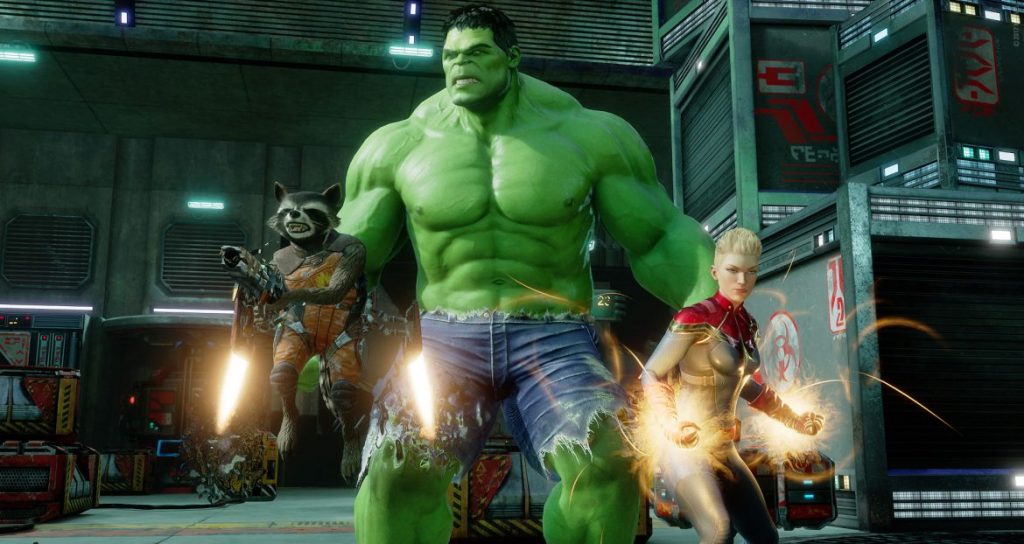 It is no secret that Rift owners are anxiously awaiting the release of Marvel Powers United VR on July 26th. It is also no secret that Sanzaru Games is doing an exceptional job at maintaining that hype. Yes, every few days we learn about another Marvel hero that we will soon be able to play. […] 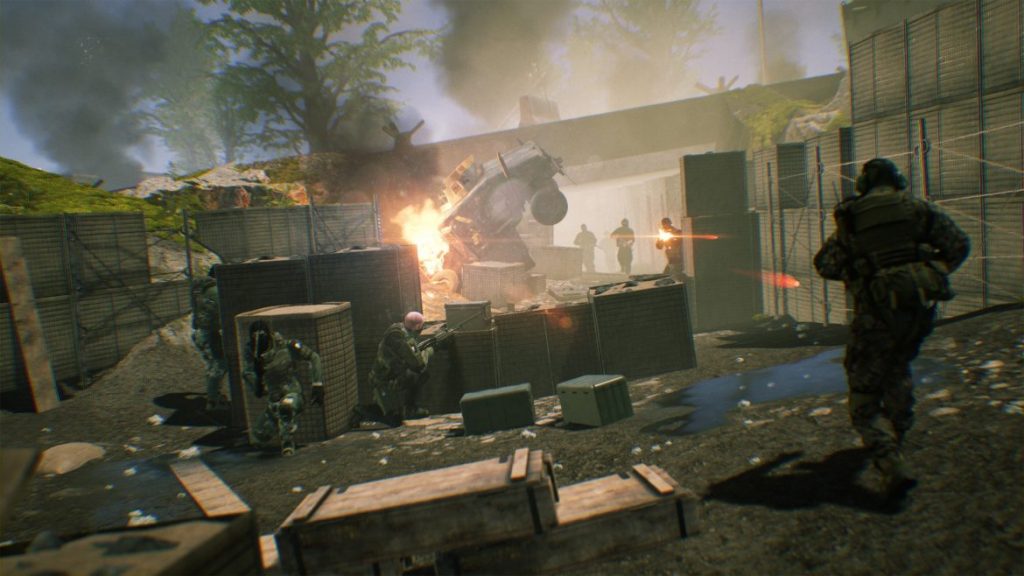 XREAL, creators of A-Tech Cybernetic, are back at it again with their latest VR endeavor. Zero Caliber, a military style FPS that promises a tactical and immersive Co-Op experience, is set to launch in September 2018. Set in a dystopian future where drinkable water is worth more than gold, your team is tasked to maintain […]