It seems in September the dark, cold recesses of space is what’s on everyone’s mind as we get three new PSVR titles that revolve around the theme of space. From epic dogfights in brand new spaceships to a thrilling survival adventure on a distant planet – you’re sure to find something to occupy your time […]

Star Wars: Battlefront 2 Won’t Be Getting VR Support After All

ANGEST Blasts Off on the Gear VR 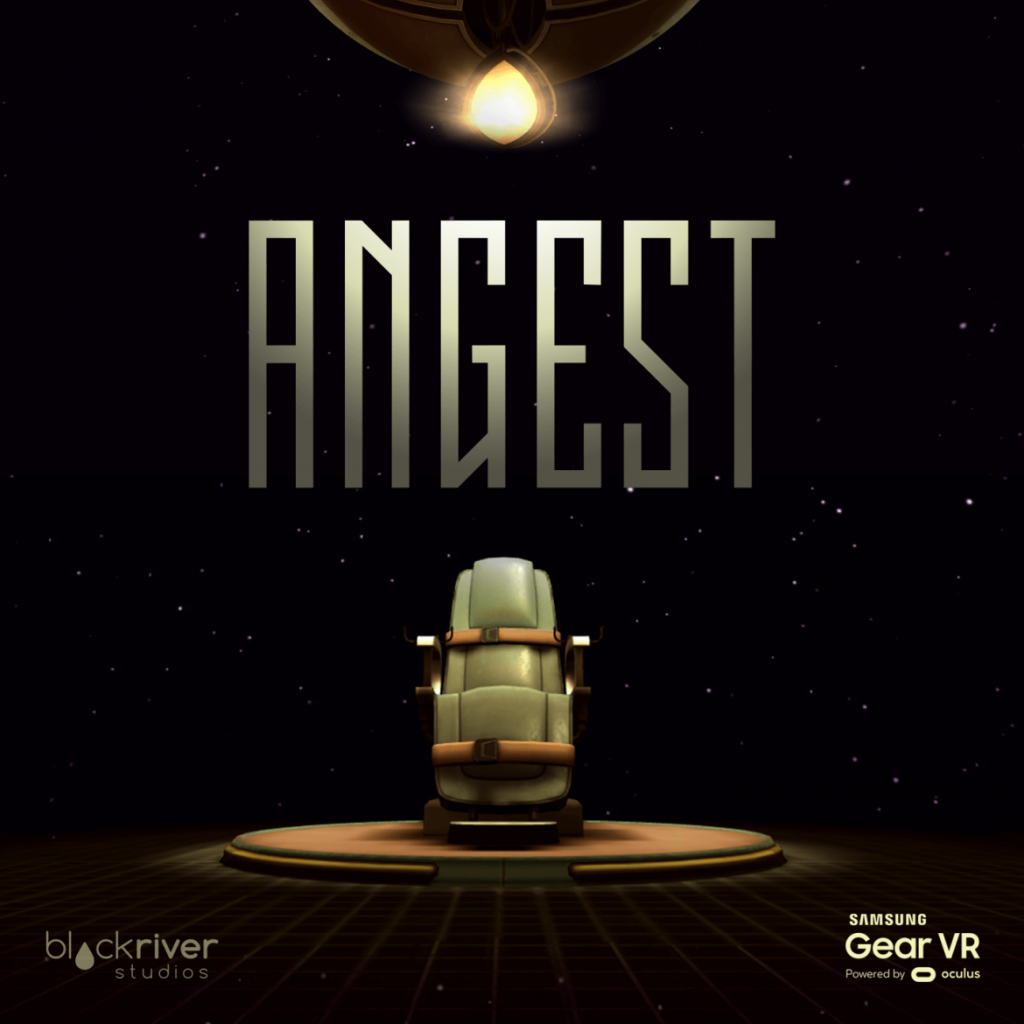 Space can be a pretty peaceful and beautiful place. It can also be isolating and incredibly creepy. When your only companions are an AI and your inner thoughts, you are definitely in for a wild ride. This story driven space adventure, ANGEST, does a great job of proving just that. Step into the role of […]

Calling all capsuleers! CCP has just announced the first major expansion for their popular VR title EVE: Valkyrie. The Warzone expansion is coming and with it comes new ships, weapons, skill progression systems, maps and game modes. All this and more is coming to a hangar near you on September 26! One of the biggest […]

Let me start off by saying that I despise playing horror games. The constant feeling of helplessness, the jump scares, and the eerie setting that would otherwise be relatively normal if it weren’t for the creepy music. I just dislike it all. Now, I do like horror movies. Quite the juxtaposition I know, but I […]

We’ve had plenty of city simulation and worker management games set in today’s time, like Sim City, as well as medieval times. But what about the great wild west? Cowboy hats, noon standoffs, and saloon brawls are all sadly missing from the worker management genre. Well, Dino Frontier certainly gives us the wild west with […]

Isn’t teamwork the best? No, I guess most of you will vehemently disagree. However, in Gunheart – a space themed co-op shooter from developers behind titles like Gears of War and Halo – teamwork is best. If you want to survive, earn some cash, and develop cool new abilities – that is. In Gunheart you […]

So when Ark Park was announced last year, developer Snail Games’ Peacock studio and their partner, Studio Wildcard, made the game look like a peaceful educational game. A friendly dinosaur park almost in line with what the island from the Jurassic Park movies was supposed to be. But a new video from the studio reveals […]

A couple of weeks ago, Serious Sam VR: The Last Hope from Croteam got the Arcadia update which added a lot more content and pushed the already polished EA title just that much closer to its final release. Now, this busy team released another big update (of about 4Gb) that adds some features they’ve been […]

VR Survey Report: What Do People Really Think About The VR Industry?

There are always two sides to a story. But sometimes it’s hard to get to the root of what exactly people want – especially if you’re delivering something to a large and diverse audience. So with all the varied and heated discussions out there, we were wondering what people in the VR community really want. […]