We have some great news for VR gamers that enjoy the MMORPG genre. That void that has been looming in your libraries is about to finally, be filled. OrbusVR, the first fully realized VR-MMORPG launches into early access this December. The first of its kind VR game is coming to the Rift, Vive, and Windows […]

Back in April Coatsink, the studio behind the popular Augmented Empire, released A Night Sky for Gear VR. The relaxing star-gazing title also quickly gained popularity under Gear VR users so the studio started releasing update packs that added new content and environments to the game. Now Coatsink has released the sixth and final pack […]

Facebook announced at Oculus Connect last month that the popular mobile VR game, Bait! from Resolution Games will be coming to Facebook Spaces. Bait! first released for Gear VR in March last year and quickly became one of the most downloaded mobile VR games to date (with more than 2 million downloads). The mobile VR […]

Hands On: The Payday 2 VR Beta Leaves Us With A Glimpse Of Greatness

The free Payday 2 VR Beta update has launched. This means the iconic heist game just got a little more real. Announced earlier this year, Starbreeze Studios and OVERKILL has now released the VR update for free to anyone who owns Payday 2. The game also supports cross-play between VR gamers and desktop gamers so […]

Sony really isn’t playing around. They know a winning title when they’ve got one and they’re making sure people have more incentive to buy the PSVR than ever before with not one but three different bundles. They released both the Gran Turismo Sport PSVR bundle and the Skyrim VR Playstation VR bundle last month. Now […]

All Of The VR Black Friday Deals Available This Year

Black Friday is nearly upon us again, and the deals are streaming in this year. With all of the headsets available on the market currently, there’s more opportunity than ever before to stick your head into a virtual world for some fun. So naturally, many companies have already revealed their Black Friday deals ahead of […]

From Other Suns Review: Aliens and Pirates Galore

Ship to ship combat, pirate attacks, an alien menace, and a healthy dose of FPS action. That is a solid formula for any space adventure game. Add in a pinch multiplayer and a dash of crew management and you have From Other Suns from Gunfire Games. We talked a little about the games pending release […] 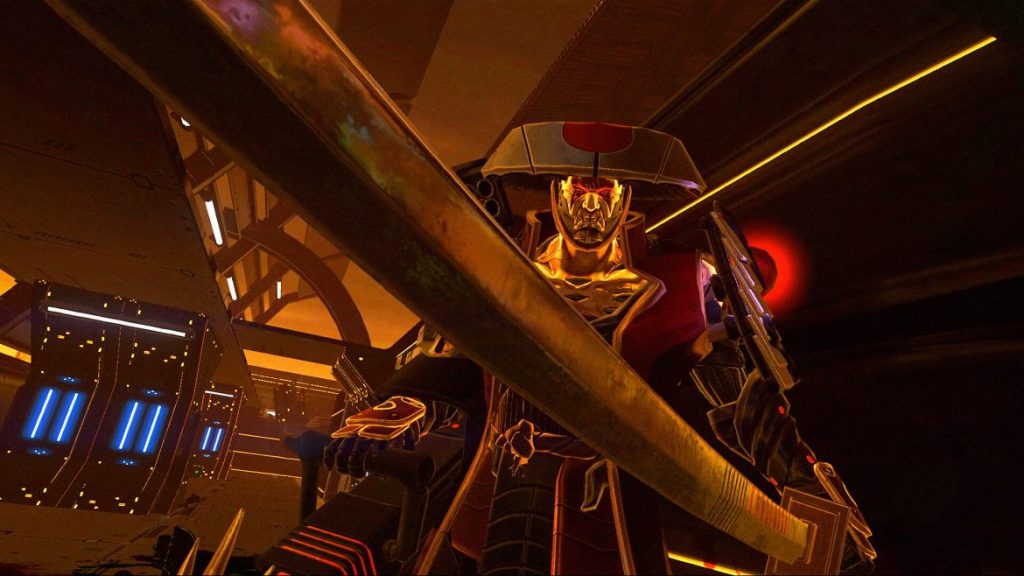 You might be an ordinary nine to fiver in real life, but in virtual reality you can be anything you want. Even a cyber ninja to be reckoned with. Sairento VR gives you this opportunity and more. The Early Access game was originally due for a full release for HTC Vive and Oculus Rift back […]

Demos are largely a thing of the past since most game developers these days don’t release them anymore. But the trend seems to be making a bit of a turnaround under VR developers, and, largely Sony. Along with the launch of the PlayStation VR last year, they also launched a demo disk that comes with […]

Get Ready For Dragons With The PlayStation VR Skyrim Bundle

A lot of us have been waiting in earnest for November 17th – the release date of Bethesda’s Skyrim VR. As you probably know by now, the full Skyrim game is coming to PlayStation VR in a week’s time and this will probably be one of, if not the largest release for VR to date. […]